Officers are on scene directing traffic following a fatal highway crash in Milton.

An Ornge helicopter was called to the scene to transport one patient with critical injuries.

Schmidt reports that a 76 year old female passenger from Toronto has been pronounced dead at the scene.

Heavy traffic delays are expected in the area. 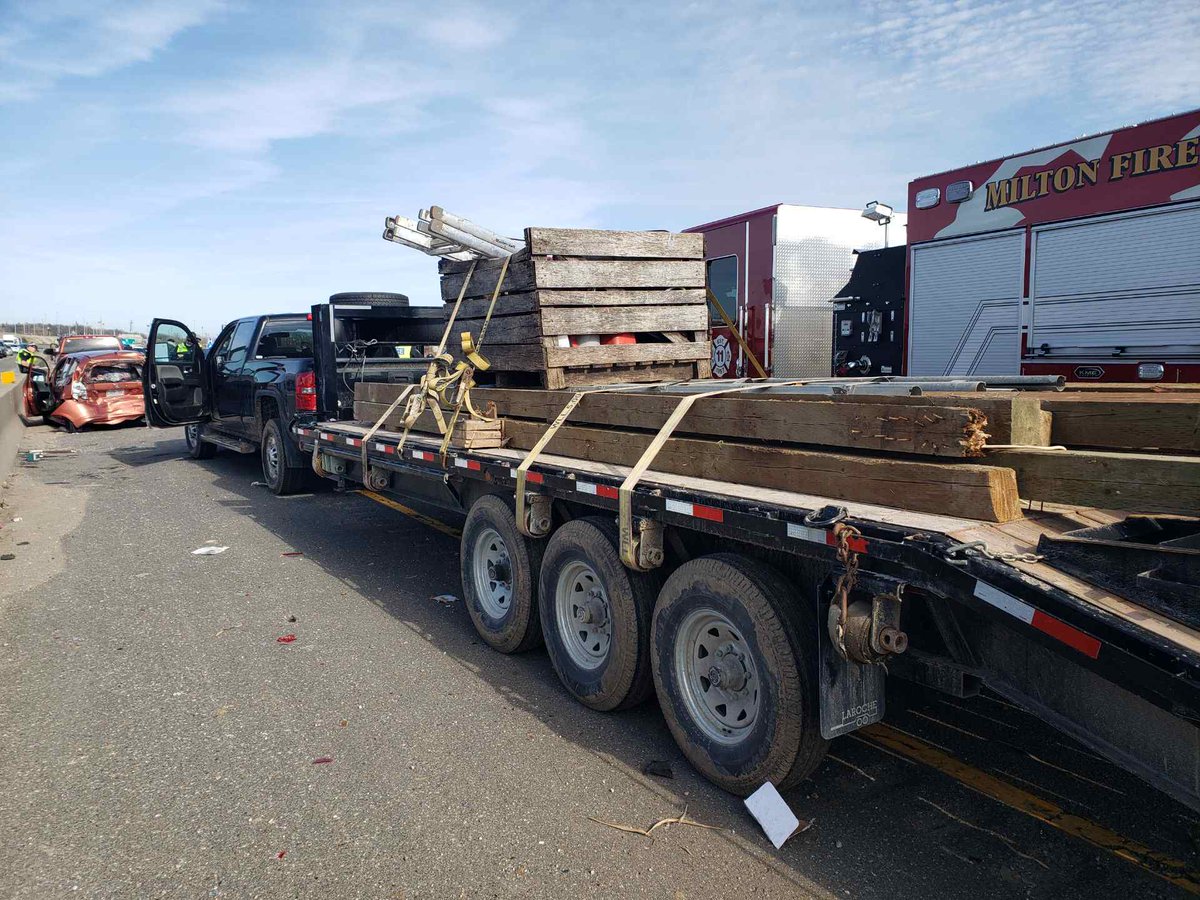 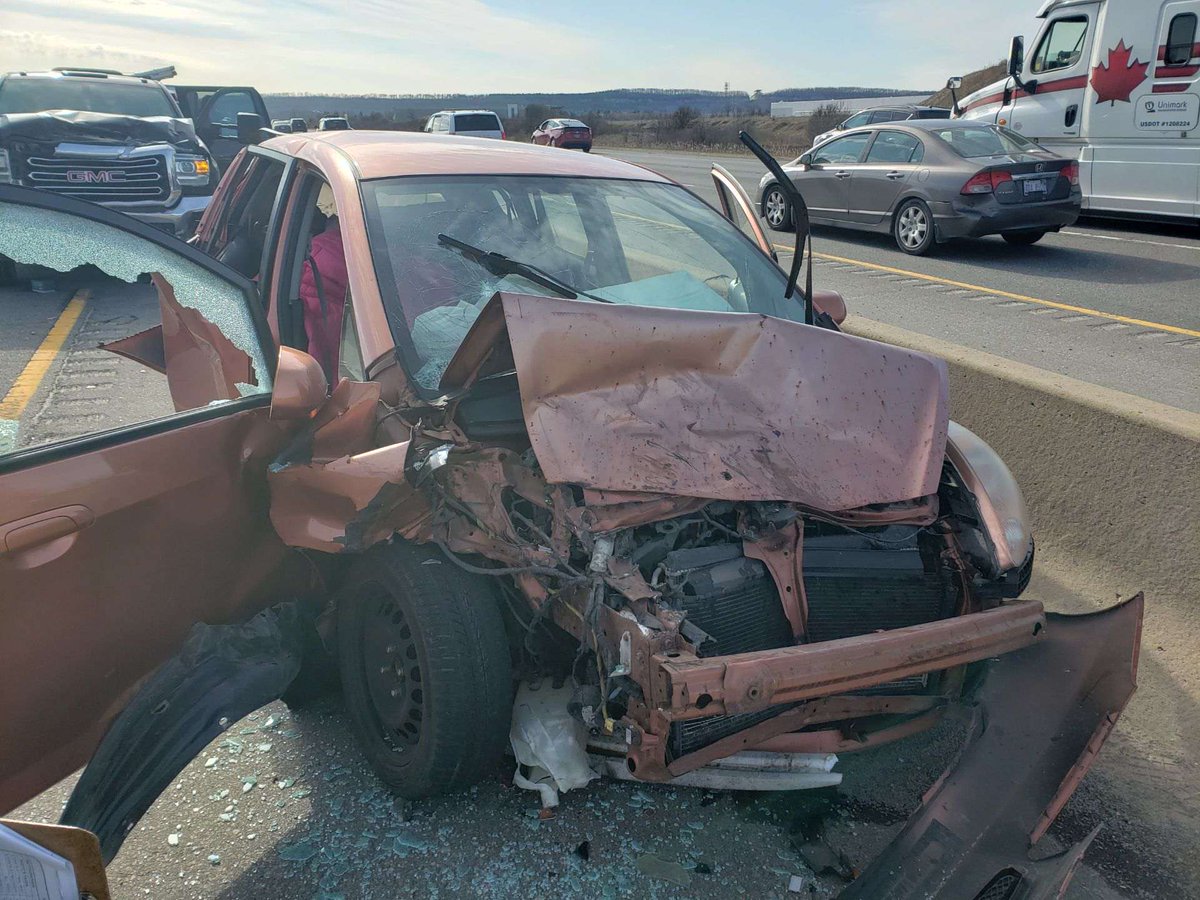