A Familiar Name is in the Run for Burlington City Council

A long time veteran member of Burlington city council is not running again in the October municipal elections, after serving for 30 years in that office.

Ward 3 Coun. John Taylor, who was first elected in 1988 serving Brant Hills, Mountainside, Kilbride and rural areas west of Walkers Line, made the announcement during community meetings held over the past week at the Mountainside Community Centre and Conservation Halton.

A Burlington resident and community advocate sent a press release to inhalton.com declaring he intends to succeed Taylor as Ward 3 councillor. 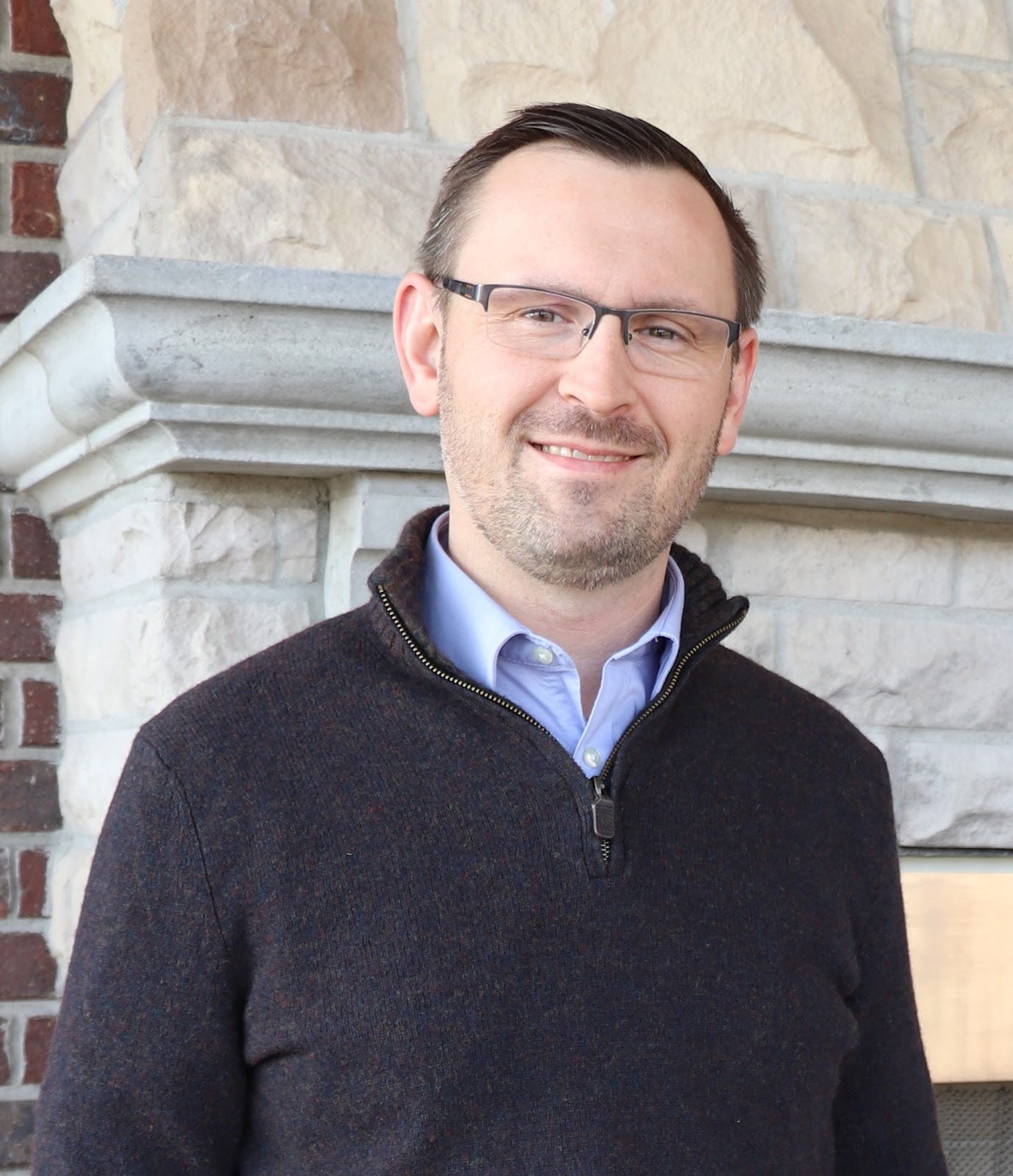 Burlington resident Gareth Williams announced he will be running to succeed Ward 3 Councillor John Taylor in the October municipal election.

A resident of Brant Hills since 2002, Williams graduated from McMaster University with a BA in political science, has a career in information technology, and has worked in the law enforcement and higher education sectors.

He also served as chairperson of the city's sustainable development committee, and served as part of the mayor's emergency preparedness committee. Williams also fundraised for organizations such as the Burlington Food Bank, Joseph Brant Hospital Foundation, Carpenter Hospice and Community Living Burlington.

“Burlington will continue to grow and change over the coming years,” Williams said in a statement. “I want to be a strong voice for my community and ensure residents' concerns are foremost when city council makes decisions about Burlington's future. That is why I'm running for Ward 3 this October.”

“I’d like to thank Councillor Taylor for his dedicated service on behalf of Ward 3 and the people of Burlington,” continued Williams. “The coming years will be pivotal for our city, and Ward 3 deserves someone equally committed to building our community and working for families.”

With Councillor Taylor's announcement, that means that Burlington will see at least two new councillors after the municipal elections, as Ward 2 Coun. Marianne Meed Ward said she would be running for mayor, expecting to take on incumbent Rick Goldring and former Burlington MP Mike Wallace.

With all the development issues surrounding one of the fastest-growing cities in the western GTA, if not all of Ontario, what happens in the Burlington mayoral race and open council seats should be something to watch this fall.