"I was on my way out of the store when I decided to turn around and go back for a ticket that jumped out at me," said Welburn while picking up his cheque.

He then played his ticket in the store. "I was shocked and excited, and got a lot of high-fives and thumbs up when the store owner and other customers came over to congratulate me.”

The mechanic shop owner and great-grandfather plans to celebrate with a lobster dinner while he decides what to do with his winnings.

The winning ticket was purchased at Ballinafad Farm Market on Trafalgar Street in Erin. 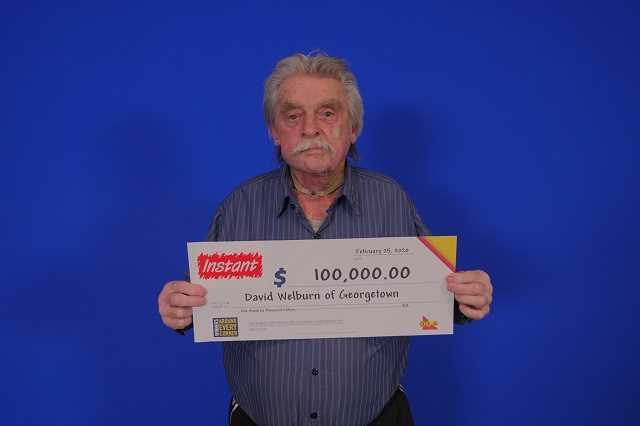 The food industry business consultant says he bought his ticket, then forgot about it for a few days before discovering his win.

"I checked on the OLG Lottery App to confirm that I had won, and then I checked again," he said. "I'm really excited, this is a nice surprise!"

Paletta plans to take some time to figure out his next steps but is looking forward to taking a vacation.

"I think I'm going to plan a nice, long over-due holiday," he smiled. "I've read about lottery winners in the newspapers for so long - I can't believe that now I am one of them.”

His winning ticket was purchased at Circle K on Appleby Line in Burlington. 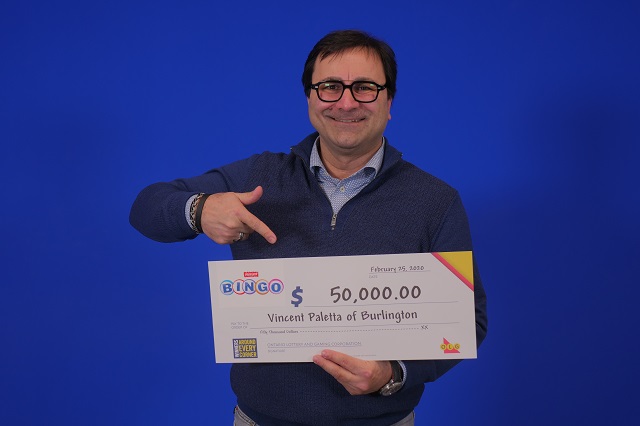