UPDATED: Diplomat Wants to Be A Burlington City Councillor

Ward 3, now that incumbent councillor John Taylor is not running for another four-year term.

On the heels of local resident Gareth Williams' announcement that he will run to become Ward 3's new councillor, another name has stepped forward to run to succeed Taylor in the October municipal election.

In a press release sent to inhalton.com, Rory Nisan, 35, announced that he will register on May 1 to run in Burlington's Ward 3 for councillor. A graduate of Wilfrid Laurier University (B.A.) and Carleton University (M.A.), Nisan's family moved into the Brant Hills area in 1989. 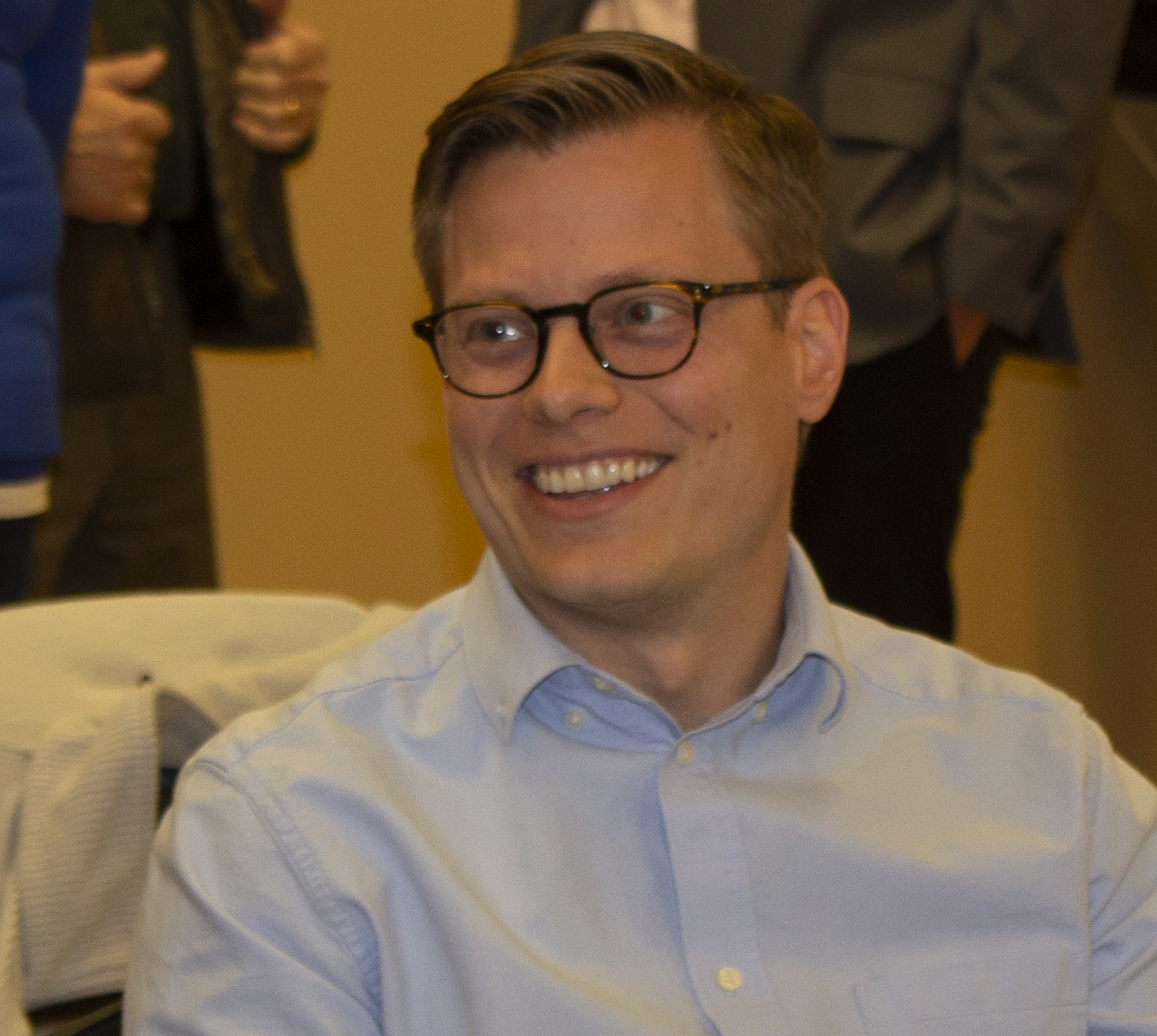 Nisan lists his professional background as a Canadian diplomat with 10 years of experience, negotiating major human rights resolutions at the United Nations and collaborating with different departments and governments in defence of Canadian interests.

Most recently, he supported peace and security with allies at the North Atlantic Treaty Organization (NATO), focussing on strategic communications and North Korea. Nisan also worked in bringing 25,000 refugees to Canada in the fall of 2015 and was awarded a medal from Global Affairs Canada for his service.

He also cited his work in Burlington, fighting for better schools during the recent Halton District School Board (HDSB) Program Accommodation Review, including delegating to the HDSB. Nisan said he also organized a vigil on January 2017 in the aftermath of the Quebec City mosque shooting.

Nisan is also an active member of the City of Burlington's Mundialization Committee, which manages Burlington’s sister cities relationships, and has been recognized with a Burlington 150 Award and a nomination for the 2017 Burlington’s Best Community Service Award.

“Councillor Taylor has been an excellent leader of the community for the past 30 years and I wish him all the best in his retirement. The ward has big shoes to fill and I look forward to working with John once elected,” Nisan said in his statement.

"We need to ensure that Brant Hills, Mountainside and Burlington's rural community continue to be ably represented. I will bring my professional policy-making experience to city council.”

To lead the community, “you need to be a part of it,” Nisan continued. “I care deeply about Mountainside, Brant Hills and rural Burlington, and I am excited to represent Ward 3 at City Hall.”

With Ward 3 being an open seat with the incumbent councillor's retirement, expect more candidates to emerge to vie for this opportunity to sit at city council as Burlington grapples with various issues in the coming years.

Municipal elections take place in Burlington and across Ontario on October 22.

CORRECTION: The original version of this story stated Rory Nisan was a former diplomat. He is currently a diplomat. We regret the error.