A firearm was reportedly seized during an investigation into stolen licence plates in Burlington, police say.

Halton police say that on April 5, officers located a vehicle with allegedly stolen licence plates parked at the rear of an apartment on Warwick Court in Burlington.

Police say the licence plates had been reported stolen to the Hamilton Police on March 29.

Police say they continued to investigate the vehicle and were able to identify and arrest a male who approached the vehicle after a brief foot pursuit. 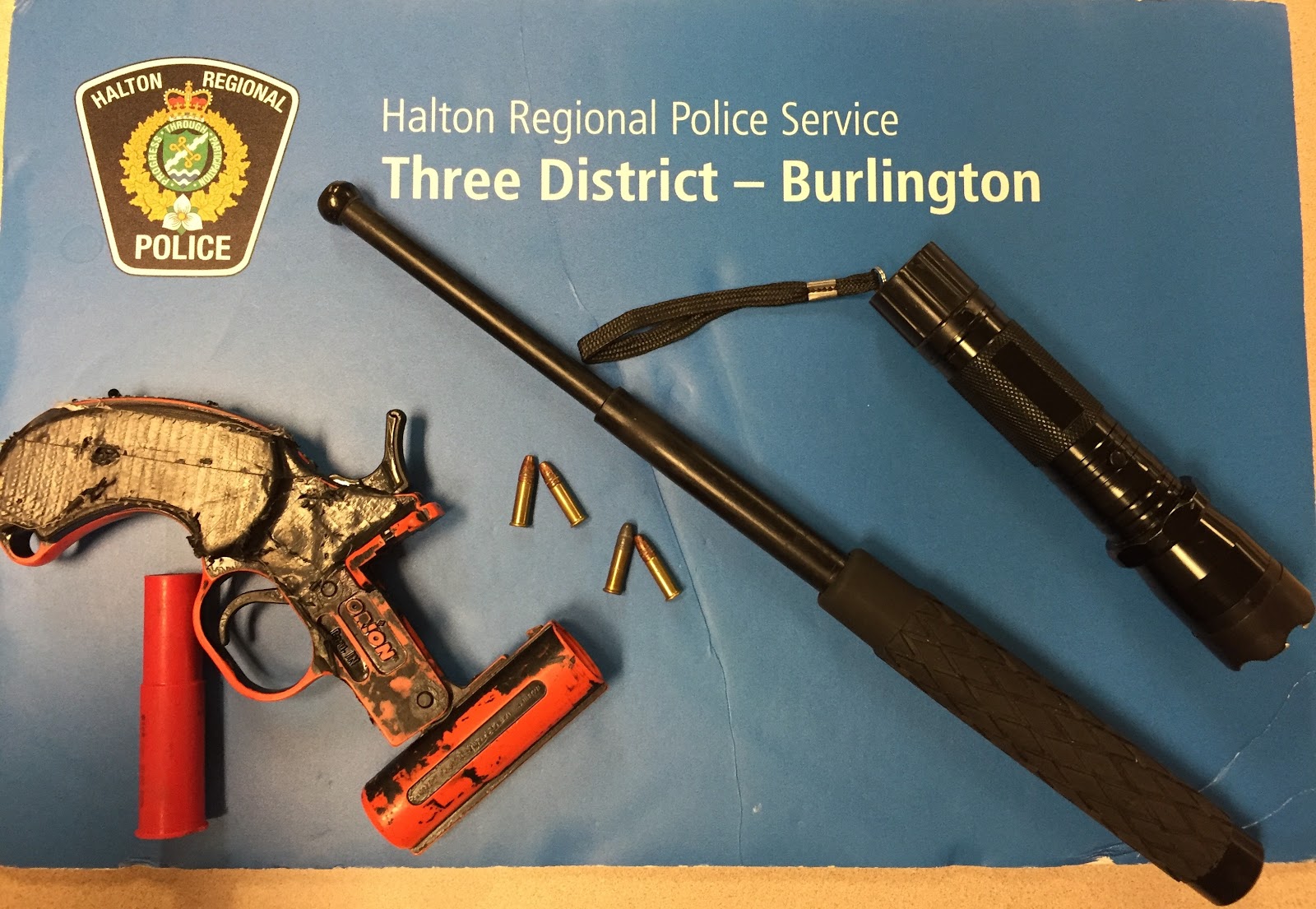 Anyone who may have any additional information pertaining to this investigation is asked to contact Detective Phil Vandenbeukel of the Burlington Criminal Investigations Bureau at 905-825-4747 ext. 2343.