There Are Some New Parks Coming to Milton

Residents in Milton will be seeing some new parks around town very soon.

Here are the concept plans for the parks approved by Milton council. 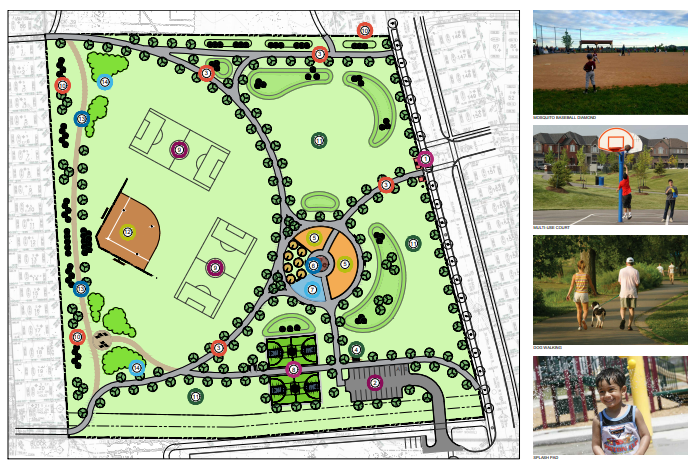 This park is a new 10-acre parcel in the Boyne Secondary Plan located on Leger Way between 2 schools currently under construction (St. Scholastica Catholic School and Viola Desmond Public School).

According to the concept map, these following amenities were approved for Ford Park, which based on two public sessions was the preferred option of over 50 per cent of residents: 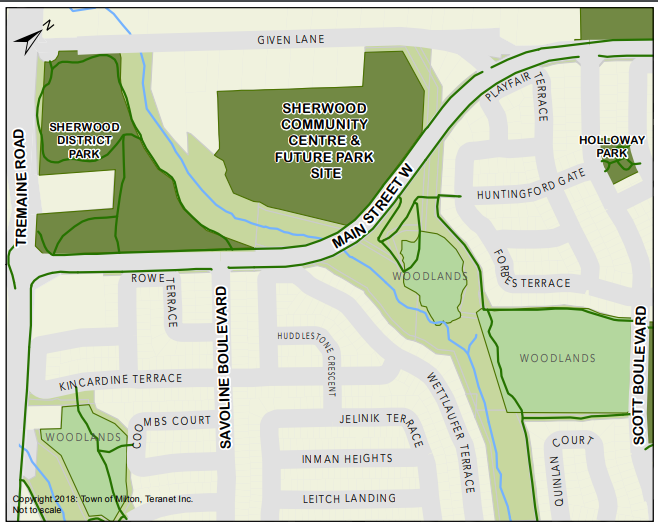 Below is a map showing potential park program and elements.

This map shows the existing conditions and the park in the context of surrounding neighbourhood: 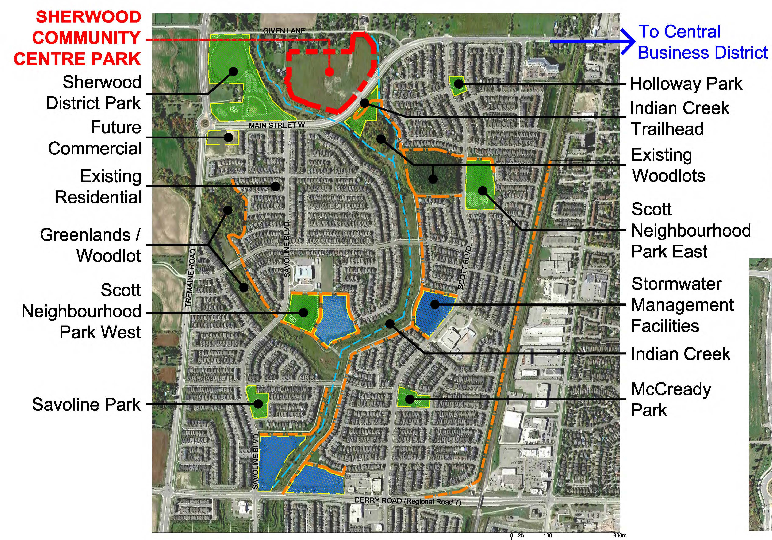 This is the final concept plan for the park that was approved by council: 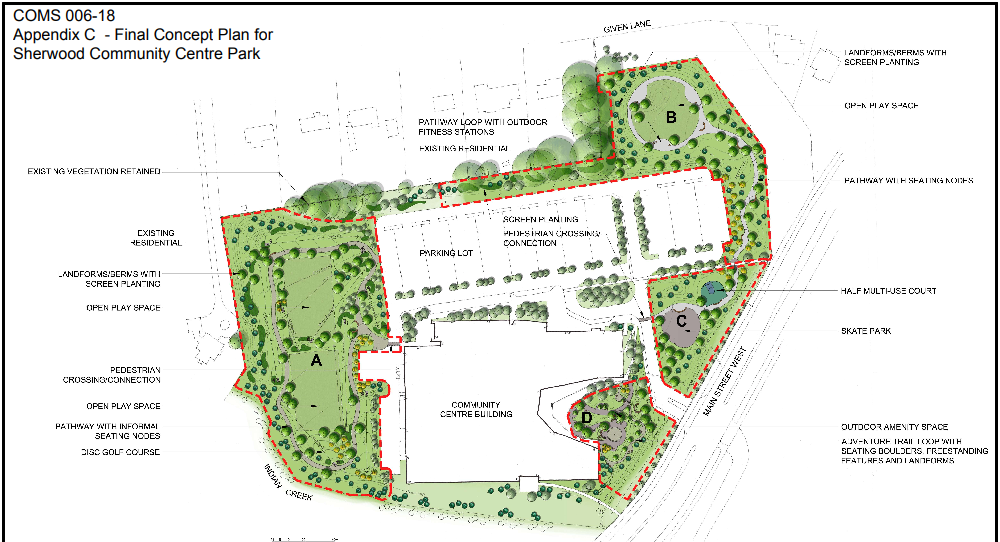 Public input sessions were held in March and May for suggestions on park elements, to include the following amenities:

This is an existing park located on Laurier Avenue in the Timberlea Neighbourhood, surrounded by residential development to the north, east and west with Sam Sherratt Public School to the south.

Below is the concept plan for Sam Sherratt: 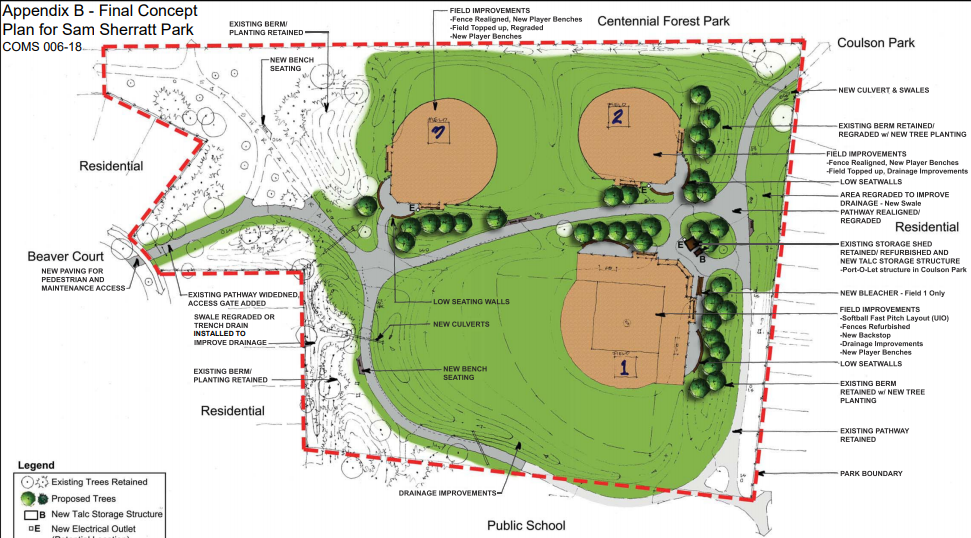 From the public input session, a number of suggestions were made:

“We did have an extensive public consultation presenting each concept to local residents. Staff listened carefully to the people and we feel that what was approved is the best balance between staff, Council and most importantly the local residents,” Milton regional councillor Mike Cluett said in an email to inhalton.com

Sam Sherratt is actually a redevelopment of an existing park with no anticipated additional operating impacts until 2020, when new construction of the Sherwood Community Centre and Ford Park associated with ongoing maintenance of the parks will be included as part of the 2019 budget.

The 2019 capital forecast included the construction costs for the parks, which are:

You can read the town staff report to council about the parks here.

What do you think of Milton’s new incoming parks?