Town of Milton Councillor Passes Away

A town councillor for Milton has passed away.

Mike Boughton, who was the Ward 2 local councillor, died on Monday, July 30 at Milton District Hospital, where he had been receiving treatment for cancer. He was 72, according to a press release from the Town of Milton. 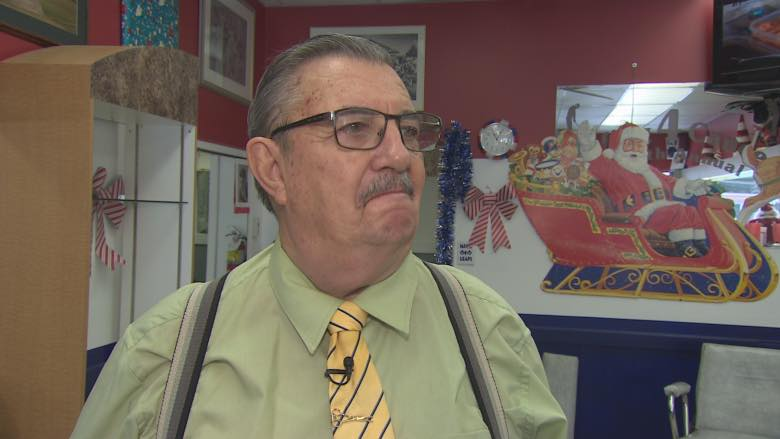 "Coun. Boughton was a great man who gave his heart and soul to this community," said Milton Mayor Gord Krantz. "He was a wonderful family man. He was my personal friend, a valued colleague, and he will be greatly missed by many."

Boughton was the proprietor of Mike's Barber Shop in downtown Milton. He was also an organizer for the annual Golf 4 Cancer tournament, raising more than $1 million in support of cancer research, as well as an active member of the Royal Canadian Legion's Milton Branch and the Milton Chamber of Commerce.

First elected in 2003, Boughton had even registered to run for reelection in the newly drawn Ward 1, stretching from Milton Heights up to Campbellville, Brookville and Moffat. He would even have had to fend off a challenge from another councillor, Cindy Lunau, who is also running in Ward 1.

Boughton is survived by two children and grandchildren (his wife passed away earlier this year). Details of his memorial service at J. Scott Early Funeral Home will be available at a later date.

5 Best outdoor winter activities outside...
Top 5 places to get chocolate in Burlington
5 Hotspots outside of Halton for a Family Day...
Top 5 bakeries in Burlington
5 Best romantic restaurants outside Halton
END_OF_DOCUMENT_TOKEN_TO_BE_REPLACED