What Does $300,000 Get You in Oakville Compared to Other Cities?

We all know that Oakville real estate doesn’t come cheap and that affordable homes are, for the most part, few and far between. All that said, it’s often interesting — and enlightening — to see how local accommodations stack up against national ones.

We know that a budget of $300,000 (give or take) could net you a comfy enough spot (such as a condo) in Oakville and that that kind of dough wouldn’t go nearly as far in, say, London (England, not Ontario) or Manhattan.

That said, we also know that $300,000 could get you a more spacious home in Halifax.

So, here’s a look at what a decent budget can get you in this city in comparison to other Canadian cities.

For just $278,900 you can purchase this one-bedroom, one-bathroom Speers Rd. condo near Kerr Village. With condos averaging about $400,000 in the 905, this place is a little more affordable and offers relatively modest maintenance fees ($739 a month). The building is more mature, but the amenities include an indoor pool, and you’re within walking distance to some really great eats.

Halifax actually has a decent amount of $300,000 condos, but it’s unique in the sense that you can also purchase a freehold home for less than $350,000. This two-storey, three-bedroom house in the Clayton Park West area is spacious and boasts a finished basement. At $311,900, that’s a lot of bang for your buck. 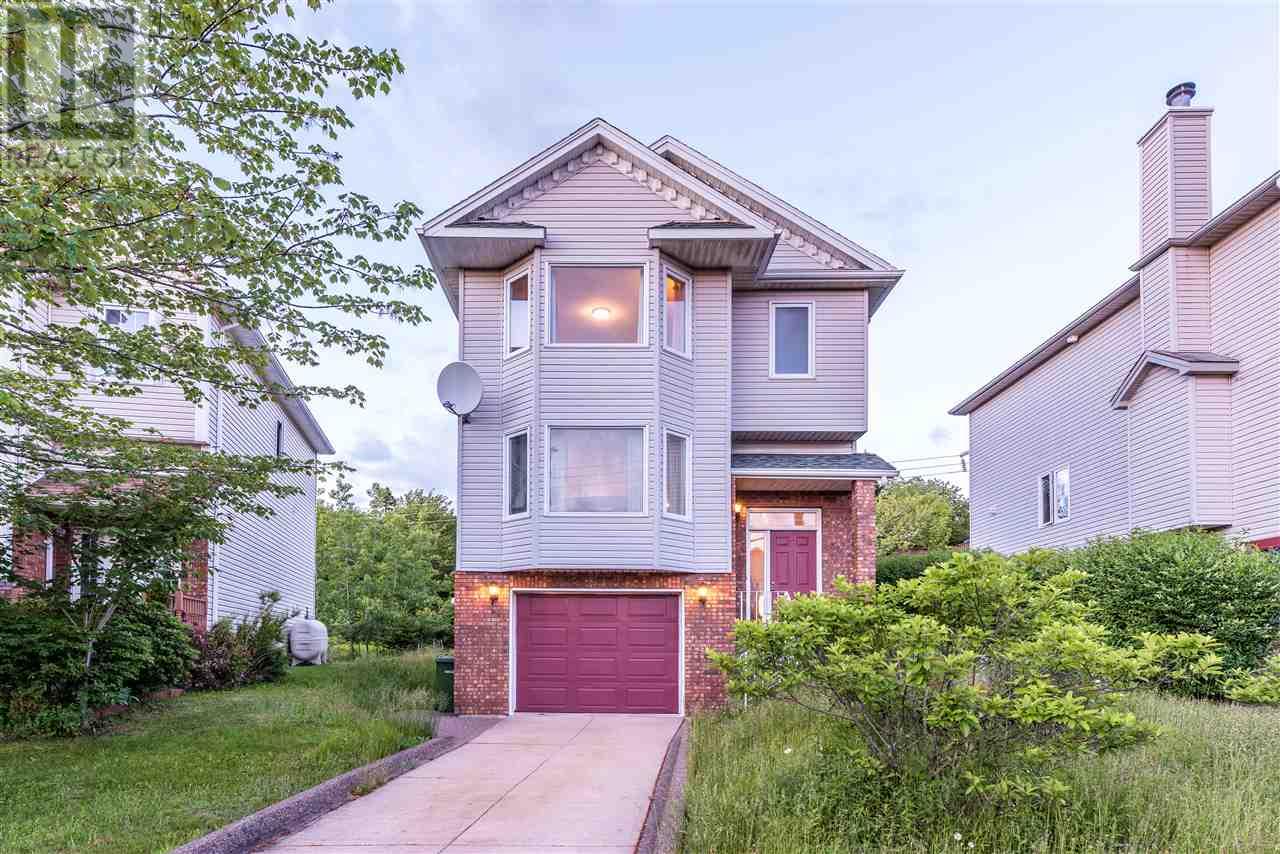 For $309,000, this Hamilton townhouse could be yours. This upgraded home has pot lights (always a plus) and crown moulding--and all for well under half a million. With three bedrooms and two bathrooms, this is a decent family-home in an era where the family home is getting more and more compact. 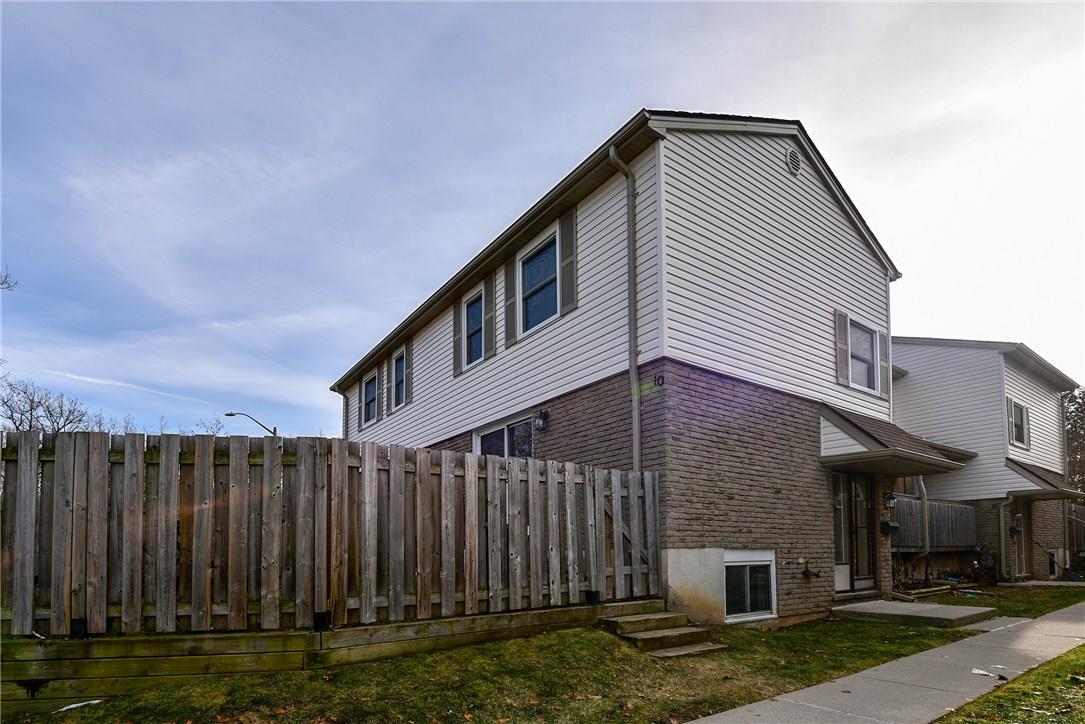 While Toronto is expensive, it’s not nearly as expensive as Halton. If you want to live near the trendy Queen West neighbourhood in the downtown core, you’ve got to cough up $342,000 to do it. This one-bedroom, one-bathroom condo on Lisgar St. is close to popular restaurants, parks and galleries, but many still gasp at the notion of paying close to $350,000 for limited space. 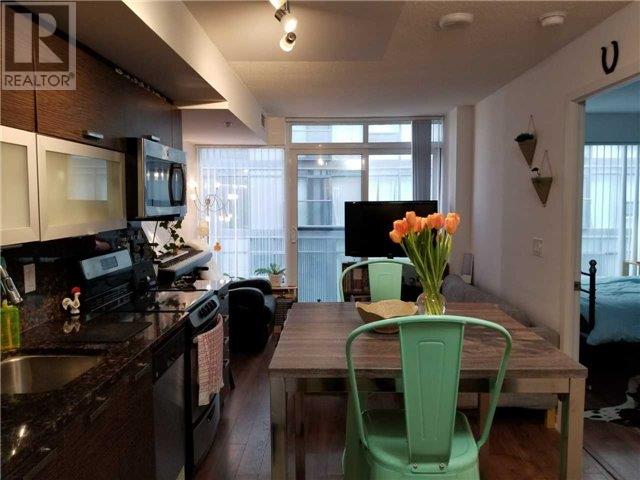 Charlottetown is probably one of Canada’s most charming and underrated cities--and its real estate is significantly more affordable that what we’re used to. This urban loft boasts a ton of space and a great location, and while it’s not much to look at in its current form (and some might argue overpriced at $340,000 as a result), it’s ripe for customization. You couldn’t get a loft like this in the 416 or 905 for under half a million. 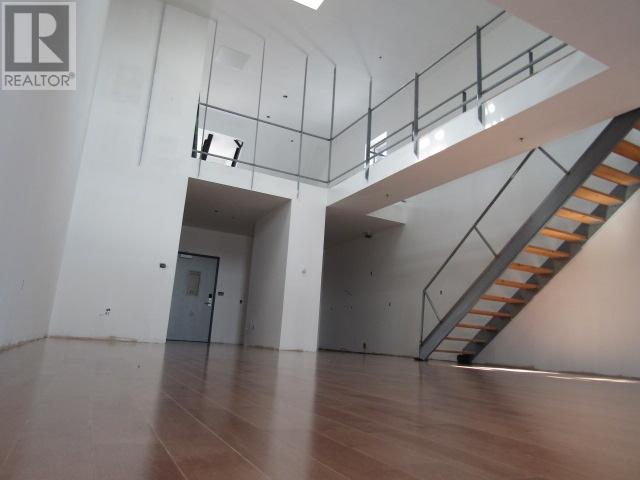 In Vancouver, where real estate has been notoriously expensive for years, $309,000 will get you a 420 square foot bachelor apartment. This place would be quite comfortable, as it boasts a great location and stainless steel appliances. That said, it has shared laundry facilities and a pet ban--something that likely wouldn’t sit well with anyone paying over $300,000 to live there.