With some ridings becoming close races in the last federal election, much attention has been paid to communities such as Oakville, where Liberal John Oliver defeated then Conservative MP Terence Young by about 4,000 votes in 2015. 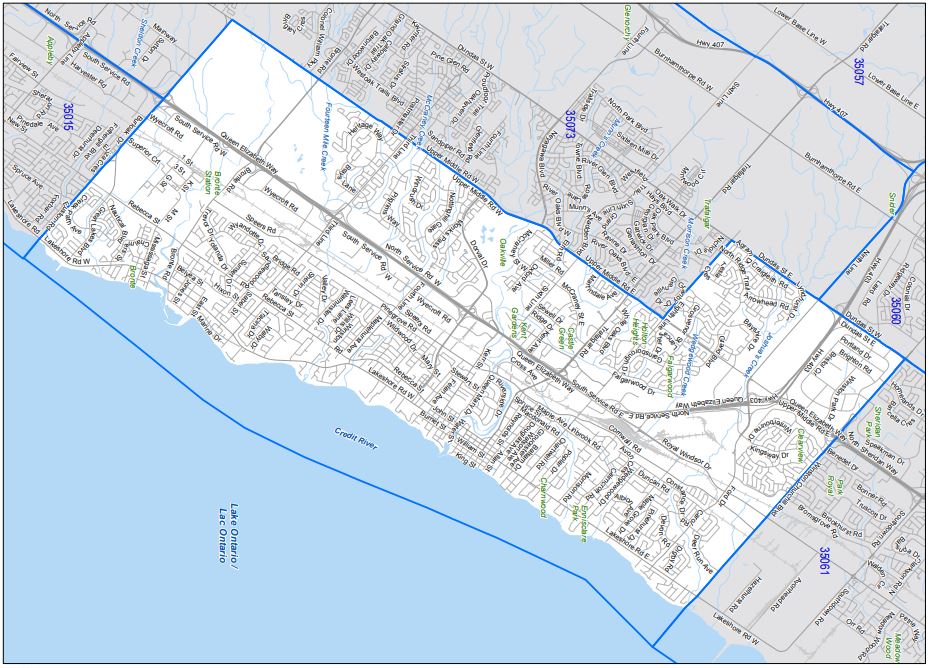 Oliver is not running again and the Liberals chose law professor Anita Anand as their new candidate. Meanwhile, Young is again running as the Tory candidate, while others who are running include NDP candidate Jerome Adamo, Green candidate and university professor James Elwick, People's Party candidate JP Meaney and Sushila Pereira for the Christian Heritage Party.

With the exception of Pereira, all the candidates recently attended a local debate hosted by the Chamber of Commerce at Sheridan College, and they did not disappoint when it came to outlining their policy ideas and answering questions on the issues.

"We're the only party that is pro-Canadian and puts Canada first," Meaney said, and he certainly didn't pull back when it came to views such as congestion was caused by immigration when asked about the PPC's policy on transportation and infrastructure. "We need to get our spending under control. Spreading out the settlement of immigrants beyond the GTA and Halton Region would alleviate congestion."

The only other candidate that offered a rebuttal on that point from Meaney was Anand, who said immigration was a key to economic innovation and disagreed that 'spending on infrastructure was wasting money'.

Young chose to talk up more about the former Conservative government's record, touting how the Tories had cut taxes some 160 times and that greenhouse gas emissions went down 7 per cent when they were last in office.

"I ran again because after I passed Vanessa's Law, the Liberal government didn't pass one regulation to enforce it and now we have 12,000 deaths per year due to Opioid overdoses," Young said, who was a consumer advocate on regulating unsafe drugs after his daughter, Vanessa, passed away from taking a prescription drug called Cisapride. The law Young refers to was an amendment to the Food and Drugs Act to regulate unsafe drugs, which passed in Parliament in 2014.

Elwick mentioned the Green Party's policy of implementing a guaranteed basic income and how they are the only party to have a policy on automation while the NDP candidate attacked both the Liberals and Conservatives for being the same.

"Trudeau's government has given us four years of failed promises, billions wasted on leaky pipelines, pandering to foreign leaders while selling out Canadians on trade deals. And it is Scheer nonsense to think that Stephen Harper's hand picked successor would be any different," Adamo said.

By far the topic of discussion that stood out was climate change, which four of the candidates agreed was an issue although Young and Anand were very different on how their respective parties would address the issue. But Meaney pretty much denied the concept of climate change at all.

"There is no climate emergency because the climate is always changing so we need to focus on more concrete measures like clean air and water. If Canada met the targets of the Paris Accord, it would cost this country $300 per tonne of oil," Meaney said, adding that he was in favour of keeping $23 billion in Canada while not having either carbon taxes or a cap and trade regime.

Anand said the environment is under attack and that 'we need to act now' while Elrick pitched climate change as an economic opportunity, touting things like geothermal power generated from waste as a viable future energy alternative.

Oakville has been seen as one of Canada's "greenest" communities and, with at least one exception, all the parties had something relevant to say on the subject. But it seems the Conservatives are more of the view that technology is the key to mitigate climate change and also to influence other countries that emit more greenhouse gases and the Liberals have adopted a more internal strategy of mitigation via carbon pricing.

Which is ironic, because the previous Harper Conservative government talked about a 'made in Canada' solution on the environment a decade ago…and now it sounds like that is the Liberal climate change tag line.

Canadians go to the polls on October 21.