Burlington urging residents to support local businesses during COVID-19 pandemic
PM, Scheer among MPs to donate pay hike to charities during COVID-19 crisis
Parliament may need to be recalled again to approve wage subsidy program
Anyone caught violating the EMCPA will be fined between $750 and $1,000
Toronto not banning sports events through June yet, but other measures in place 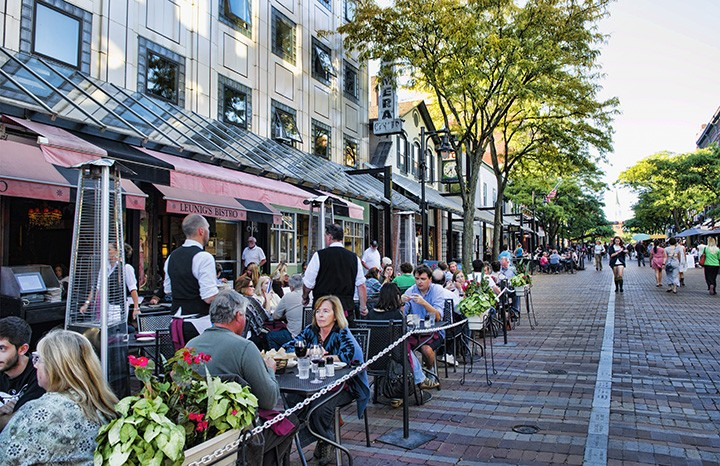 Probably the most well known Burlington outside of Canada, the most prominent fact about the state of Vermont’s most populous city is that it is home to a certain Larry David doppelganger who once served as mayor and then went on to become a United States Senator who almost defeated Hillary Clinton once while running to be president of the United States.

But besides Bernie Sanders, Burlington Vermont is also known for other interesting things as well. In 2015, it became the first American city to run completely on renewable energy. The famous ice cream chain Ben and Jerry’s opened their first scoop shop at a gas station in Burlington in 1978, and the city was the filming location for the movies Me, Myself and Irene and What Lies Beneath.

One more thing: Burlington Vermont and Burlington in Ontario are indeed sister cities. It would be rather strange if they weren’t. 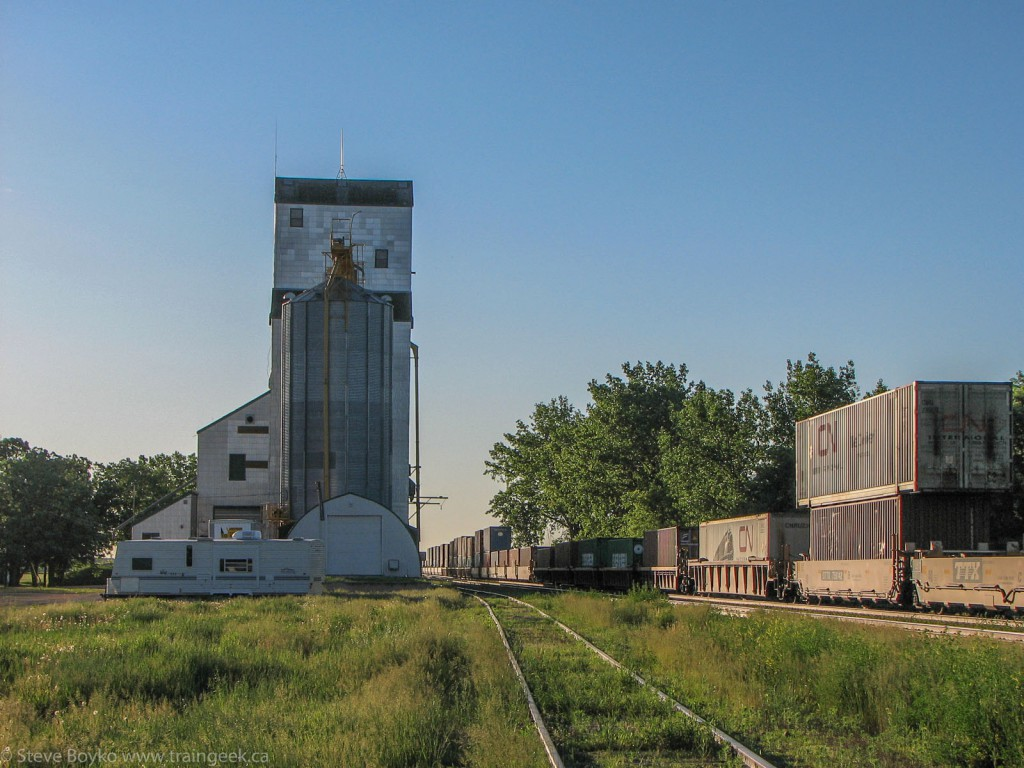 I met someone over the weekend at a conference workshop who said he was from a small town out west called Oakville, Manitoba. At first I thought I had misheard him, but no there actually is an Oakville outside of Halton Region.

In reality, Oakville, Manitoba is an unincorporated rural district within the Rural Municipality of Portage la Prairie, not to be confused with the small Manitoba city of the same name. Oakville is approximately 35 km west of Winnipeg.

A small farming community seems a far cry from what Oakville, Ontario is today.

The Milton in Australia is an inner suburb of the city of Brisbane. The suburb is a mixture of light industry, warehouses, commercial offices, retail and single and multiple occupancy residences, as the above YouTube video demonstrates.

The area is also very young in terms of demographics. According to the Australian Bureau of Statistics, the median age in Milton is 29, which is nine years below the Australian average. And while the majority (71 per cent) language commonly spoken at home is English, the second most spoken language at home, at 4.6 per cent, is Mandarin Chinese.

The Milton in Brisbane does share one thing in common with the Milton in Ontario, in that both communities were named after the English poet John Milton.

There are actually a number of places around the world named Georgetown. But here are a few notable examples:

There are also a number of places around the world named Acton, but here are a few notable examples:

There really is only one Halton in Canada, and the name is derived from several places in the United Kingdom. There are approximately eleven places in Britain that bear the name Halton.

There are many other places named after the communities in Halton. A full list can be viewed below: