Major Burlington road construction will impact bus service
Rainfall advisory issued for Burlington, Milton, Oakville
Many Ontarians feeling added stress due to Province loosening certain restrictions
Housing market expected to experience declines throughout rest of 2020
How much will be enough when it comes to Canada’s COVID-19 supply?

York Regional Police have located the vehicle used in a recent armed kidnapping in Markham.

Shortly before 6:00 p.m. on Saturday, March 23, 22 year old Wanzhen Lu and his friend were in an underground parking garage at a condominium building at 15 Water Walk Drive.

Police say three men, one armed with a conductive energy weapon, forced Lu into a black Dodge Caravan and fled the scene.

On March 25, police report that this vehicle was located in Toronto thanks to tips from the public.

Officers are continuing to investigate and search for Lu, as well as the suspects involved.

The following photos of the victim were taken on the day of the kidnapping and show the clothes he was wearing: 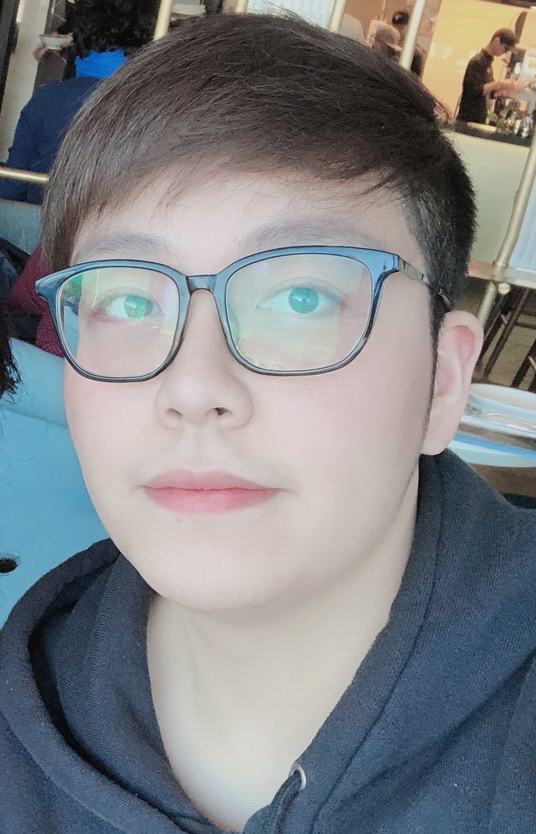