Residents shutting their lights off tonight for Earth Hour 2020
Federal doctor says COVID-19 battle will last ‘months, many months’ as cases soar
Canadian military preparing to get involved in COVID-19 pandemic
Web conferencing platforms at risk of phishing during COVID-19 crisis
5 things to know about Ottawa’s support for Canadians & businesses during COVID-19

The Oakville Arena has been a long established local institution. Designed by architect William Armstrong and built between 1950 and 1951, the arena was meant for year-round use, such as hockey, skating for seven months, as well as dancing, roller skating, community events, boxing and lacrosse.

The arena was run by a group of volunteers until the late 1970s to early 1980s when the Town of Oakville took over management. Since 1951, Oakville Arena has been playing a key role in the history and activity of Trafalgar Park, as it maintains and supports the character of the park and surrounding area in scale, orientation and function. 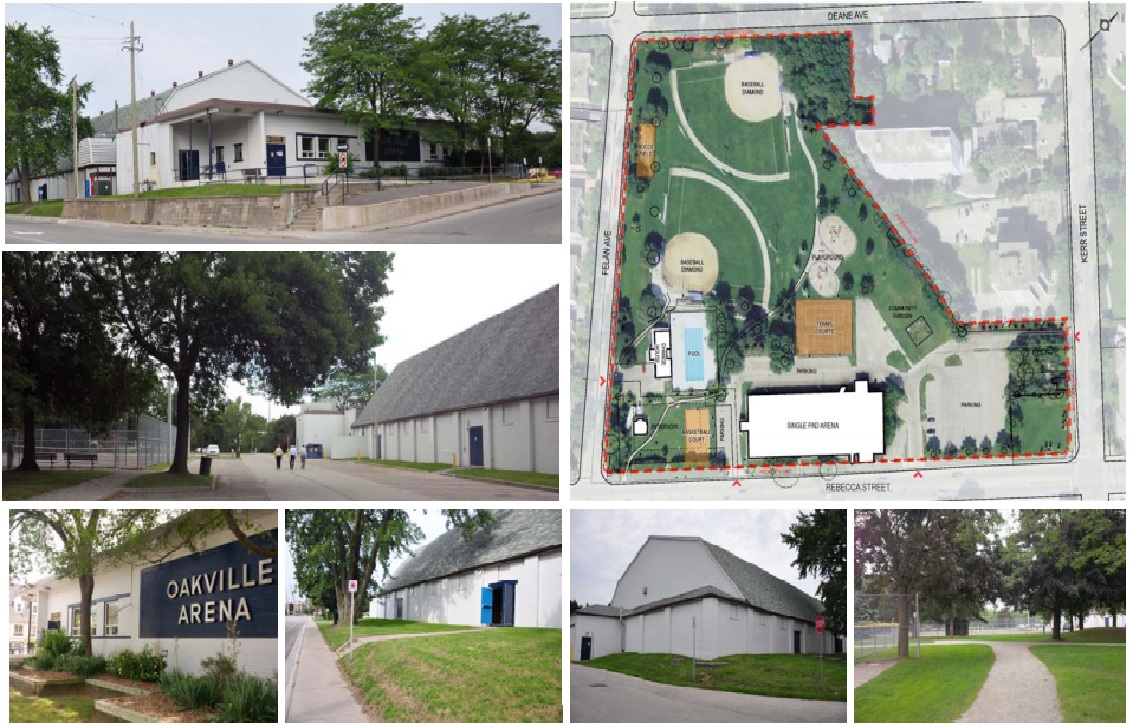 Existing arena and site (Photos courtesy of the Town of Oakville)

The arena is a community landmark in Oakville, but as with all things over time, the structure was getting old and the town had to figure out what to do with it. As far back as 2014, the Town of Oakville was presented with several options for the Oakville Arena, such as demolishing the existing building and building a new one, or revitalizing it.

Oakville staff recommended to council what was known as Option 2, Revitalization. In a report from May 2014, staff presented Option 2 as a viable option because of the following reasons:

There were other key considerations regarding Option 2 as well, such as:

In the end, council chose revitalization. Staff presented a plan in April 2016. This plan contained a number of artistic renditions of the proposed revitalized Oakville Arena, as seen below: 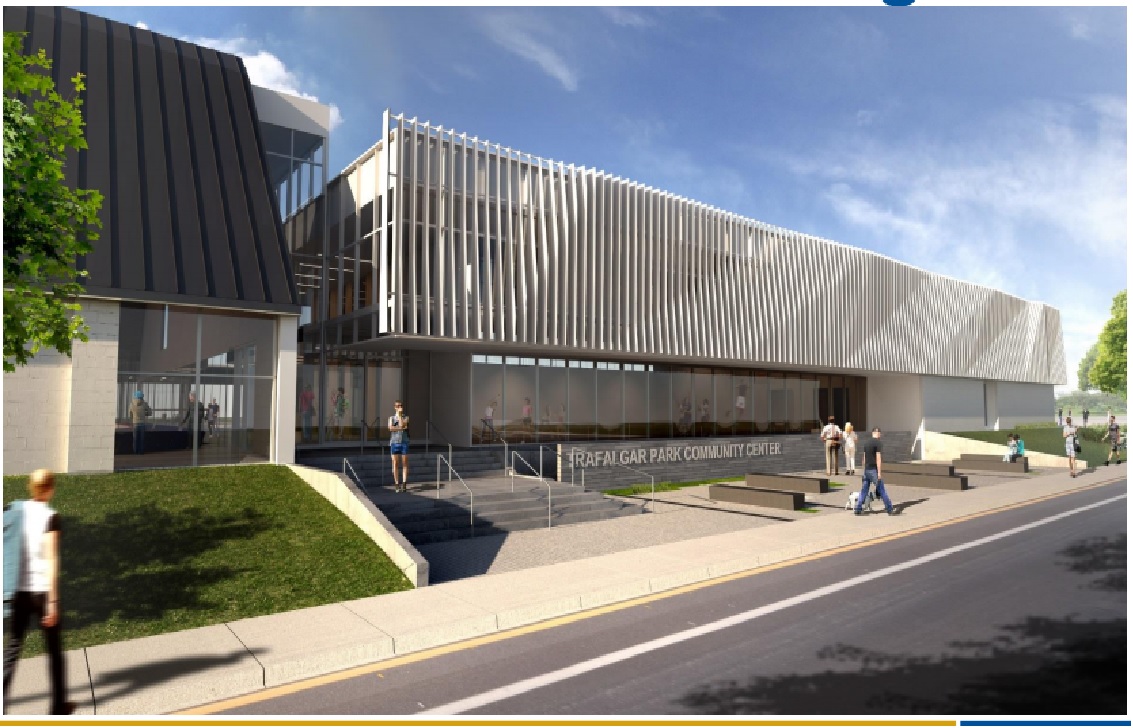 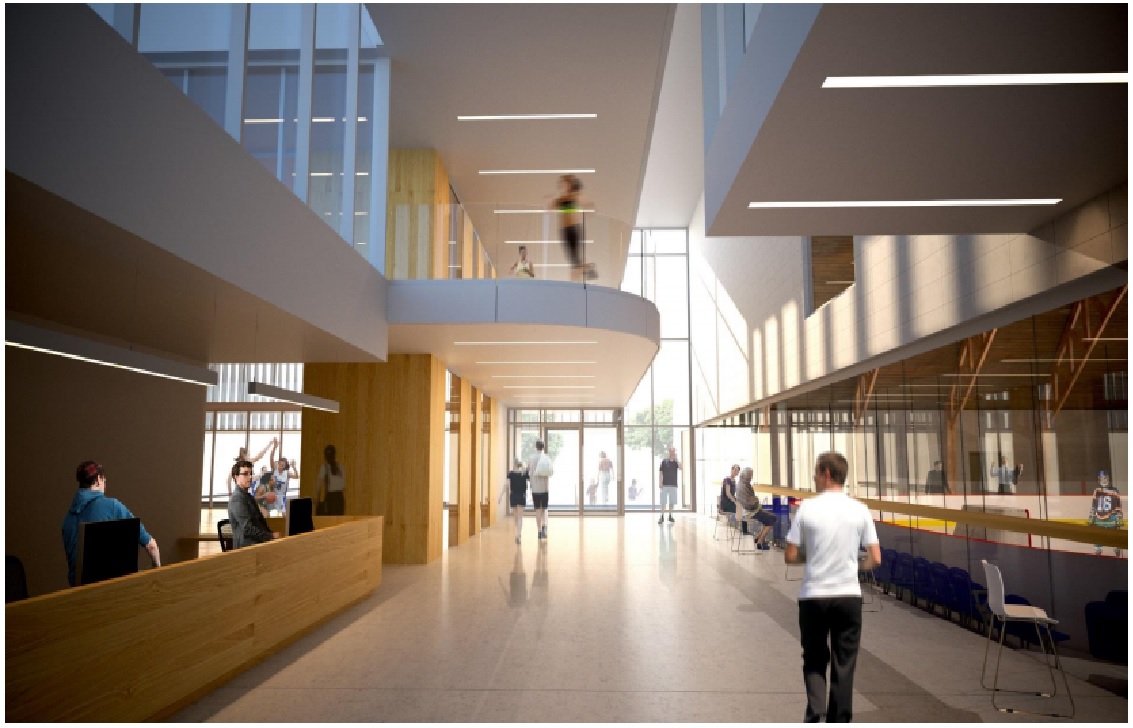 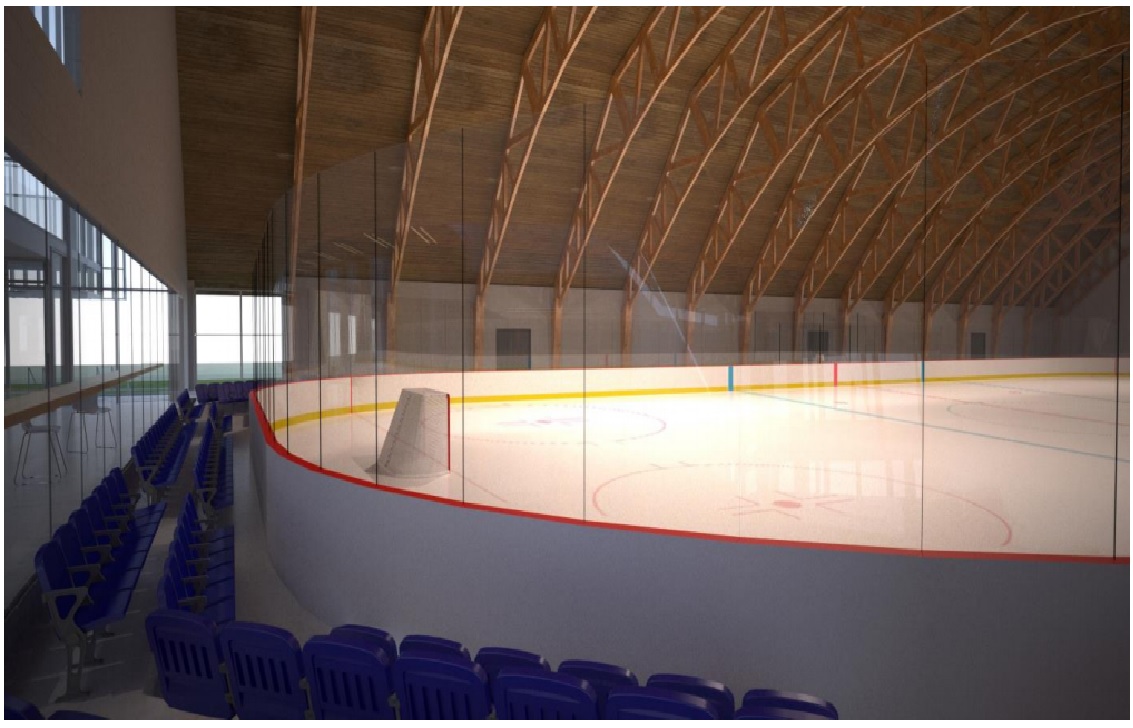 Council approved this plan in late 2016. Oakville Arena and Trafalgar Park will include an outdoor rink, an accessible playground with shade structure, a fitness centre and a room in the new fire hall dedicated to fire safety education and heritage. The total project budget is $41,044,000.

There was an online segment hosted by Oakville Mayor Rob Burton back in 2014, interviewing fellow council members as well as citizen representatives on their opinions regarding the plan to revitalize the Oakville Arena:

This work is not continuous, as it will only occur a few times during this time period and for a few hours at a time, according tto the town. Noise levels from the work is expected to be kept to a minimum.

The arena and park are scheduled to be reopened in the fall of 2018.